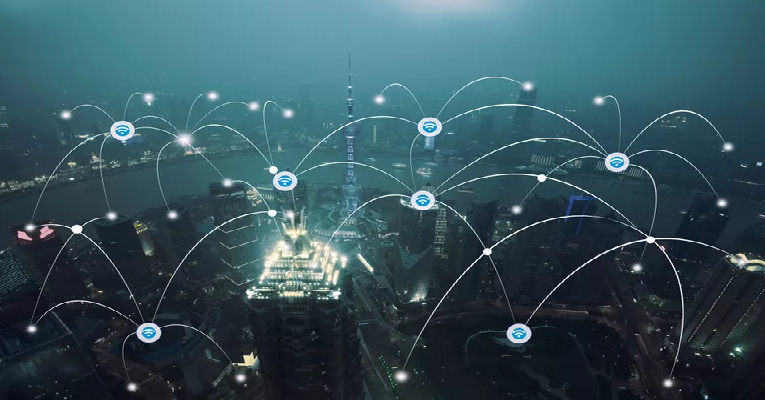 Unless you’re an IT specialist or have set up multiple wireless networks, being able to decern various wireless devices can be a difficult task. So let’s break it down and clear the air on all of these devices and exactly what they each do.

The centerpiece product of many home computer networks is a wireless router. These routers support all home computers configured with wireless network adapters (see below). They also contain a network switch to allow some computers to be connected with Ethernet cables.

Wireless routers allow cable modem and DSL internet connections to be shared. Additionally, many wireless router products include a built-in firewall that protects the home network from intruders.

Illustrated above is the Linksys WRT54G. This is a popular wireless router product based on the 802.11g Wi-Fi network standard. Wireless routers are small box-like devices generally less than 12 inches (0.3 m) in length, with LED lights on the front and with connection ports on the sides or back. Some wireless routers like the WRT54G feature external antennas that protrude from the top of the device; others contain built-in antennas.

One example of a PC Card wireless adapter, the Linksys WPC54G is shown above. Each type of wireless network adapter is small, generally less than 6 inches (0.15 m) long. Each provides equivalent wireless capability according to the Wi-Fi standard it supports.

A wireless print server must be connected to printers by a network cable, normally USB 1.1 or USB 2.0. The print server itself can connect to a wireless router over Wi-Fi, or it can be joined using an Ethernet cable.

Print servers are very compact devices that include a built-in wireless antenna and LED lights to indicate status. The Linksys WPS54G 802.11g USB wireless print server is shown as one example.

Wireless game adapters can be connected either to a wireless router using an Ethernet cable (for best reliability and performance) or over Wi-Fi (for greater reach and convenience). Wireless game adapter products include setup software on a CD-ROM that must be installed on one computer to complete initial configuration of the device. As with generic network adapters, wireless game adapters must be configured with the correct network name (SSID) and encryption settings.

A wireless Internet video camera allows video (and sometimes audio) data to be captured and transmitted across a WiFi computer network. Wireless internet video cameras are available in both 802.11b and 802.11g varieties. The Linksys Linksys Wireless-N Internet Home Monitoring Camera is shown above.

Wireless Internet video cameras work by serving up data streams to any computer that connects to them. Cameras like the one above contain a built-in Web server. Computers connect to the camera using either a standard Web browser or through a special client user interface provided on CD-ROM with the product. With proper security information, video streams from these cameras can also be viewed across the Internet from authorized computers.

Internet video cameras can be connected to a wireless router using either an Ethernet cable or via Wi-Fi. These products include setup software on a CD-ROM that must be installed on one computer to complete initial Wi-Fi configuration of the device.

Features that distinguish different wireless Internet video cameras from each other include:

A wireless range extender works as a relay or network repeater, picking up and reflecting WiFi signals from a network’s base router or access point. The network performance of devices connected through a range extender will generally be lower than if they were connected directly to the primary base station. 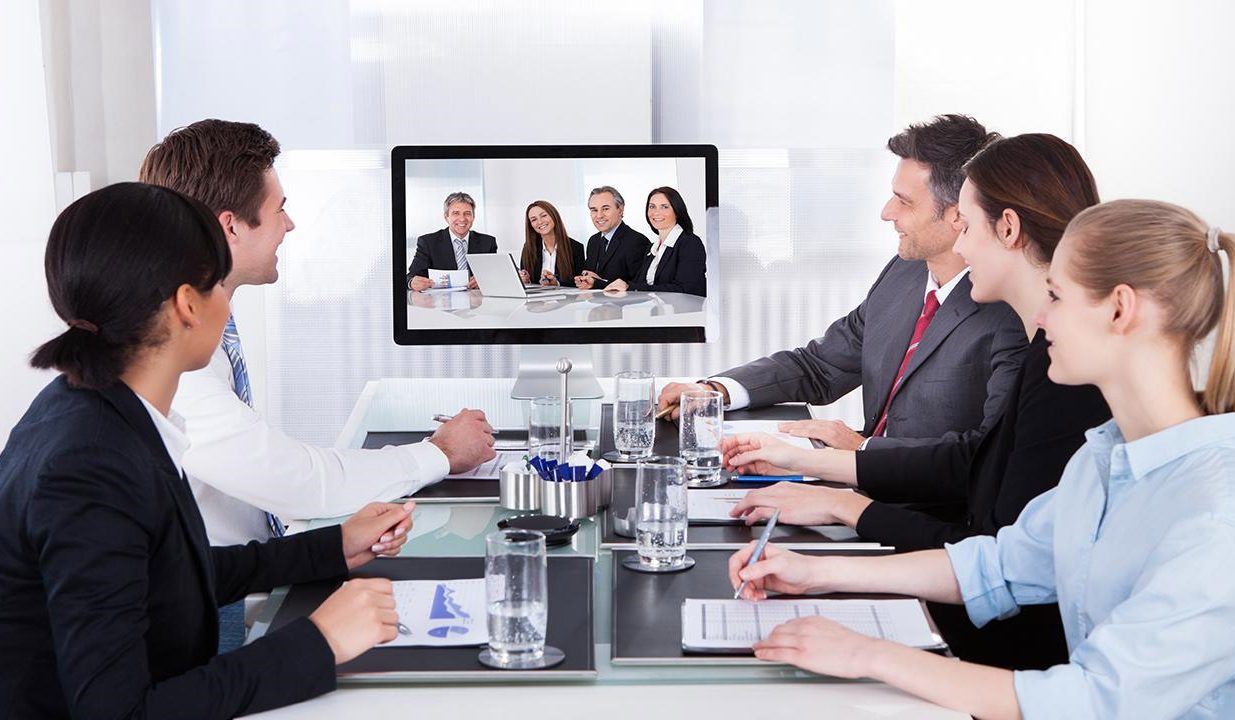 The Difference Between FXS vs FXO: FXS is a plug on the wall..
0
Read more
Shop Telco

What Is The Difference Between, PTZ Cameras vs ePTZ Cameras

There is a significant difference between PTZ and ePTZ camer..
0
Read more

Most powerful High-End IP Phone from Grandstream, the GXP2170