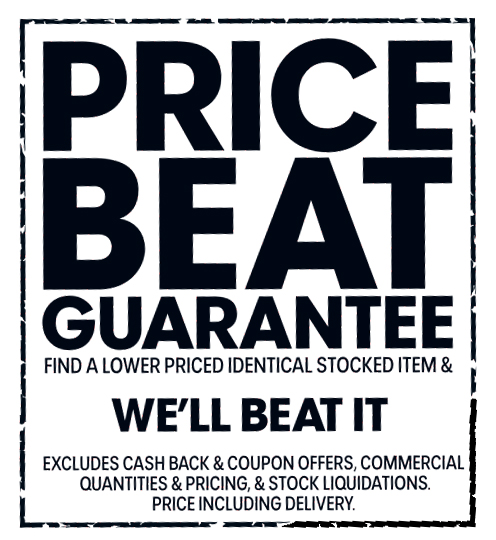 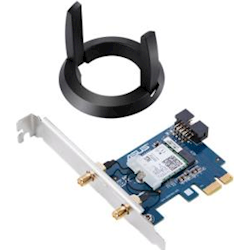 2X-Faster Wi-Fi, Even on Crowded Networks

PCE-AC58BT uses wide 160MHz channels to drive WiFi speeds up to twice the rate of WiFi 5 (802.11ac) devices, and up to 5X faster than WiFi 4 (802.11n) equipment. It’s also engineered with MU-MIMO technology to ensure that every connected device benefits from top speeds, even in busy homes or offices.

Still Fast, Even In
Crowded Network

: PCE-AC58BT instantly upgrades your PC with MU-MIMO functionality, enabling it to achieve top WiFi speeds, even when many other devices are connected to WiFi simultaneously. Instead of taking turns transferring data to the router, MU-MIMO lets multiple devices transfer data at the same time without waiting. With PCE-AC58BT, your PC can be grouped with other MU-MIMO devices on the network, letting you enjoy full WiFi speed for each device in the group.
*Disclaimer: MU-MIMO supported router and client required

Slot ASUS PCE-AC58BT into your PC for an instant upgrade to the latest Bluetooth 5.0 technology and enjoy up to 2X-faster transmit speeds and 4X-greater range. Enabling Bluetooth on your PC lets you enjoy the convenience and freedom of wireless connectivity with a wide range of devices, including speakers, headphones and game controllers.

PCE-AC58BT only supports PCI-E-Express x1 standard, please install the card in PCIex1 slot on the motherboard. You can also refer to the recommond list of ASUS motherboards to use with PCE-AC58BT.

There are no reviews yet. 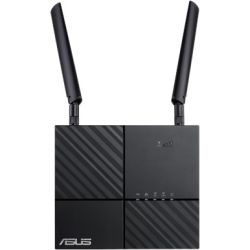 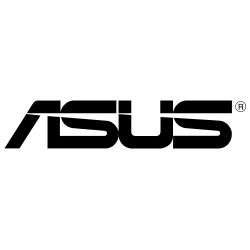 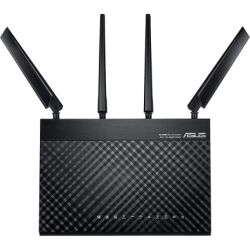 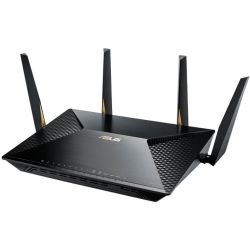 Product added! Browse Wishlist
The product is already in the wishlist! Browse Wishlist
Compare
This website uses cookies to ensure you get the best experience on our website.
Got it!No Thanks!